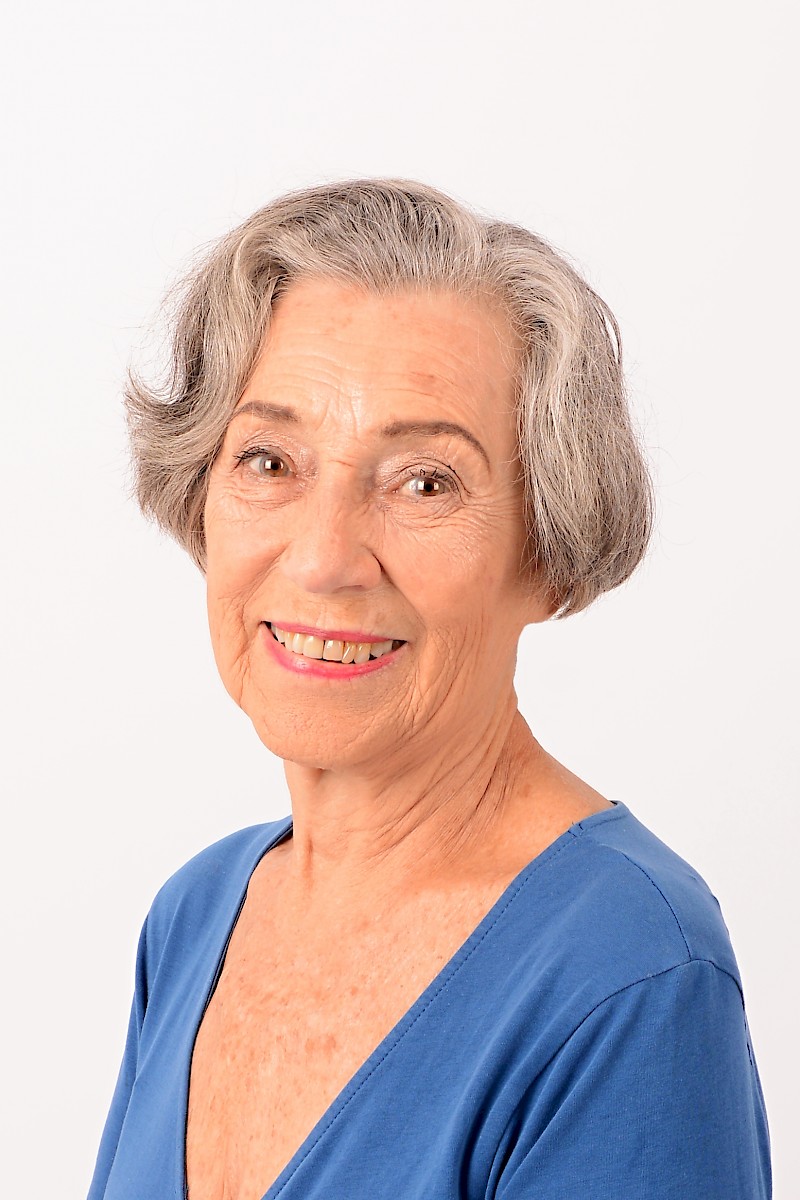 Dinah Rodrigues graduated in Philosophy and Psychology in the Faculdade de Filosofia Ciências e Letras of São Paulo University, Brazil. She specialised in Yoga Therapy with Swami Sarvananda. Dinah is an integral member of IYTA International Yoga Teachers Association. Since 1993, she has given seminars and workshops in Brazil, and since 2002 in Germany as well. Her book Yoga - Terapia - Hormonal para Menopausa, published at the 1998 Biennial Book Show in São Paulo is now in its 3rd edition, and has been translated into Spanish, German, French, Polish and English.

It’s a natural treatment along the line of energetic yoga, for hormone problems. It has special exercises to reactivate hormone production and, as a consequence, eliminates most symptoms of menopause. Hormone Yoga Therapy, as it increases estradiol level, also helps in the prevention of osteoporosis and cardiovascular diseases. Menopause is a controversial subject. For many people it is considered as a phase of intellectual decline, loss of femininity and “the beginning of growing old.” It is very important to be informed that this is just a phase of low hormones level. Hormone Yoga Therapy (HYT) brings a holistic approach of this subject with a series of exercises to prepare your body for menopause. If you want to go through menopause in good health and without symptoms, start practicing HYT. The symptoms may appear years before and can go on some years after menopause if there is a decline of hormones for any reason. Statistically, when women reach 35, their estrogen level begins to decrease and symptoms may appear, such as: hot flushes, dry mucosa, tiredness, anguish, depression, hair loss, dry skin and decreased libido. Originally created for women 18 years ago, results were so surprising that Dinah decided, few years ago, to investigate also about men. She based her work on men’s physiology and yoga, to create this technique to reactivate hormone production and eliminate the symptoms of low testosterone. This new series dedicated to men is essentially focused to face side effects of andropause…with amazing results!