Spring season is back every year...in 2015, it comes from Greece!

By reservation only. Space is limited.

Let's celebrate spring from the 4 corners of the world, through a repertoire covering Spanish music, Hungarian, Baroque, Romanticism, Contemporary music and especially Greece with its airs and Dionysian songs!

Angelos Efstratiou is a 20 years old guitarist coming from Syros, a beautiful island in the Aegean Sea. At 17 he began his career as a soloist. In 2012 he plays at Apollo Theatre in Syros, Greece, in 2013 he appeared in the Campra Auditorium of D.Milhaud Conservatory in Aix en Provence and in 2014 he was invited by the association "Gina Bachauer" to play in the Achilles Museum in Corfu, Greece. He is currently finishing his studies at D.Milhaud conservatory and continues his concert life in France. 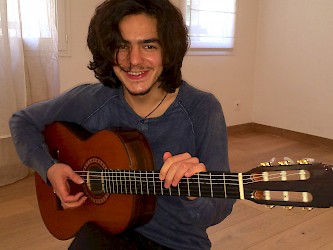 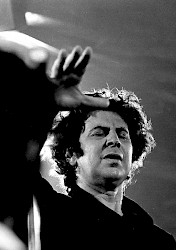 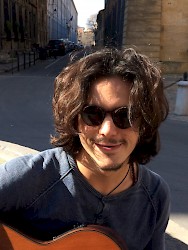 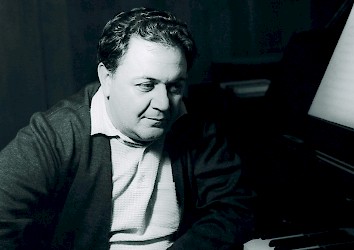